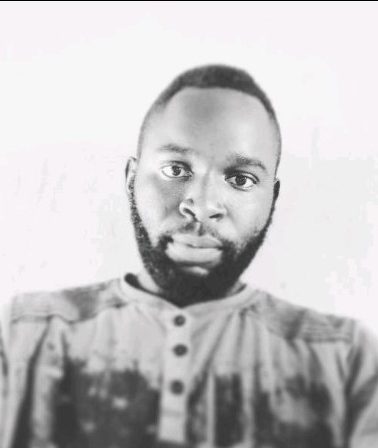 Efeakpokrire Uyota Tony was born in Warri city, Delta state in May 20, 1992. Having grown up in the midst of a plethora of social issues in Nigeria, his love for human rights Art activism grew tremendously. As a youngster he felt a career in Law will help him express his ideas, opinions and thoughts but is elder brother Tugba Goldberg advised him to study Art as Tony was naturally inclined to make marks on paper and play with colours.

This led Tony to study general art and industrial design for his National Diploma (ND) and his interest in painting was developed. He went further to study painting for his Higher National Diploma (HND) between the year 2011-2016 in the prestigious school of Art and Industrial design at the Federal Polytechnic Auchi, Edo state. He was the president National Association of Fine and Applied Art Students, Federal Polytechnic Auchi chapter (NAFAAS). He is the interim president National Association of Fine Art Students Nigeria (NAFAS) established in 2016 and received the rector’s award for best student in painting 2017.

Tony has participated in several group art exhibitions, competitions, workshops and symposia and is currently working on a new series of drawings and paintings called ”Almajiri”. He runs a hybrid art enterprise known as Tonardocrib in Warri city, Nigeria. 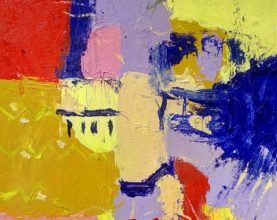 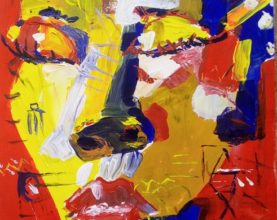 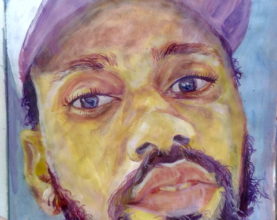 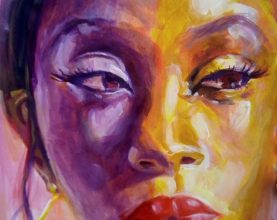 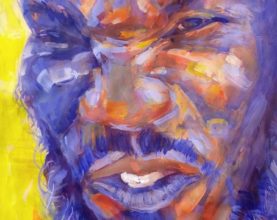 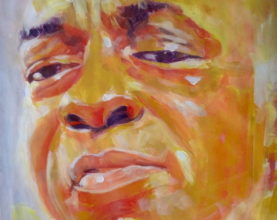 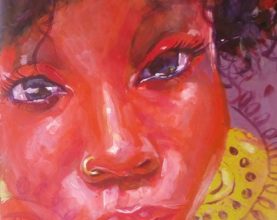 Love Is a Colour 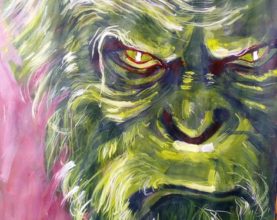