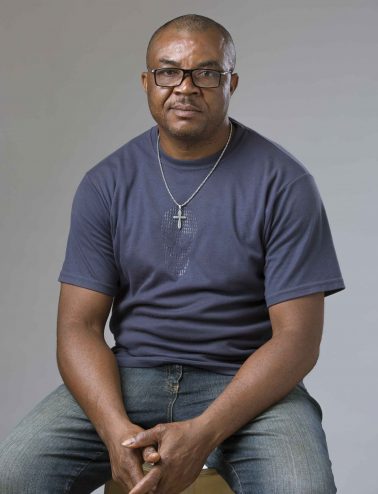 Umeh Bede Ifeanyichukwu was born on the 12th of February 1965 in Jos Plateau State, Nigeria. Umeh enrolled into the famous Yaba College of Technology Lagos where he graduated with a Higher National Diploma (HND) in painting. He worked briefly as an illustrator with Arbil, an advertising agency in Bodija Ibadan before retiring into full-time studio practice.

Umeh is a full time studio artist. His works are in major private and public collections in Nigeria and abroad. He lives and works in Lagos.

For My Daily Bread

Umeh Bede
CLICK HERE FOR MORE WORKS FROM THIS ARTIST