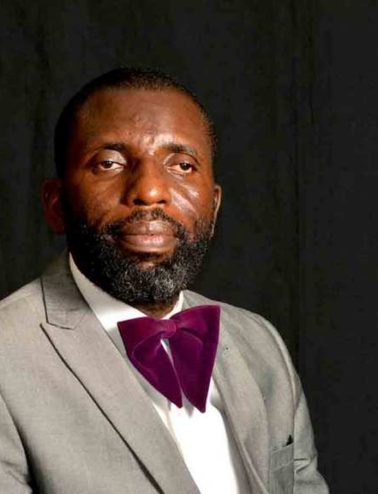 Philips Akwari is a documentary photographer and a visual story-teller whose works are based on the everyday people and activities. His stories are usually based on the interactions and adaptations that take place around him daily. His stories on everyday transactions help to create a deeper understanding of his African root. His philosophy is rooted in the words of the legendary author Chinua Achebe that “if you don’t tell your stories, nobody will tell it for you”. He also believes that when others are telling your stories, they won’t tell it accurately.

He has a Diploma in Photography from The Craft Film School, New Delhi, India. He had earlier studied Geography at The University of Nigeria Nsukka and the University of Ibadan in both Bachelors and Master’s Degree level respectively.

He has participated in two major exhibitions; The Revolutionary Artists exhibitions and The Sparks which was organized by the Waterbrooks Foundation.

Akwari won the best Lagos photo award in 2014 in a photo competition organized by TaskDirect an affiliate of Zinox Computers. In August 2015, His photo was selected among the 30 best photos by Nikon Nigeria in the IAM ALIVE photo competition.

He is currently documenting the culture of his town Abiriba in a book that will be published before the end of the year.

Akwari is the Photography Trainer in the Skill Acquisition Scheme organized by The House that Wisdom Built Church Ojota Lagos where more than 30 people have been trained in photography since 2015. 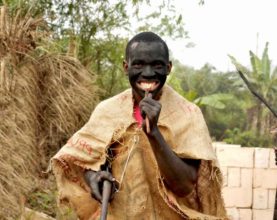 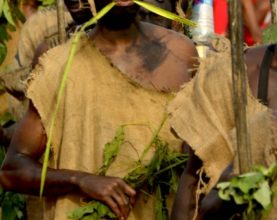 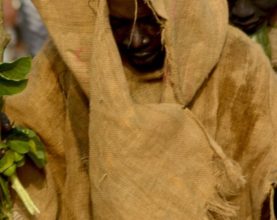 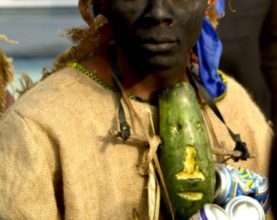 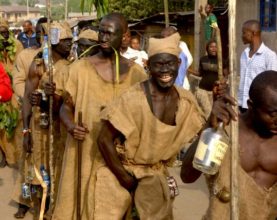 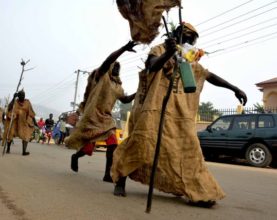 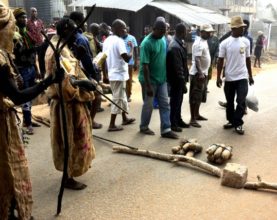 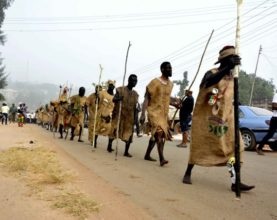 Philips Akwari
CLICK HERE FOR MORE WORKS FROM THIS ARTIST