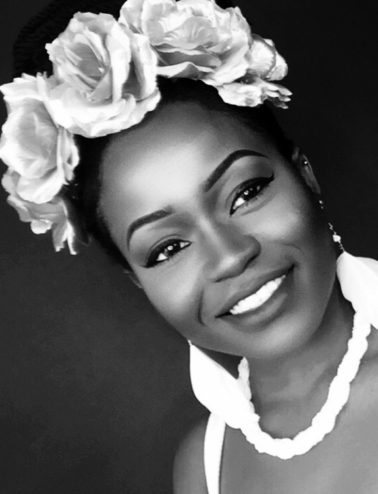 An early art enthusiast from childhood. She attended several Universities in the United Kingdom where she studied Art and Design/Architecture and graduating in 2017.  Abisola has worked as an in-house designer for Mona Mathews (2009) and for Queen of Sheba New York (2017-Present).  Abisola is also known for her book design – “while I’m here, let me quickly tell you about” by A.Gomez.  She founded LATAKADA, a private fashion Label at the age of 12 which has grown further with inspiring partners. LATAKADA has hosted multiple charity events in Nigeria, Dubai and in England for Help for Heroes.

Abisola has shown her works severely in Nigeria and internationally. Some of her exhibitions include Art In Mind at the Brick Lane Gallery, England (2016), Behold For Change Women Arise – a FAAN (Female Artists Association of Nigeria) Exhibition at the Nike Art Gallery, Lekki Lagos (2017), a solo exhibition at the White Space in Ikoyi Lagos and a residency at the Zernellia Gallery.

Abisola is a member of the Female Artists Association of Nigeria FAAN. (2016-Present) 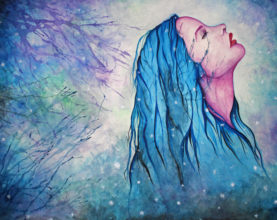 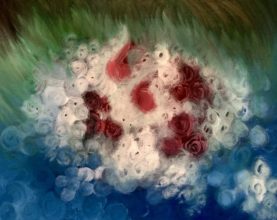 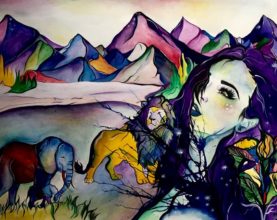 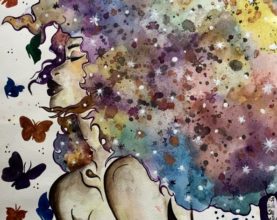 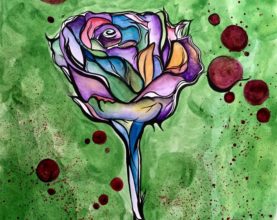 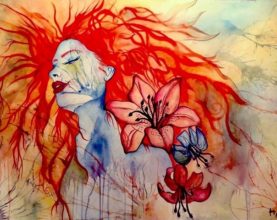 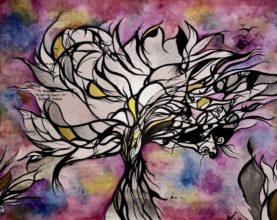 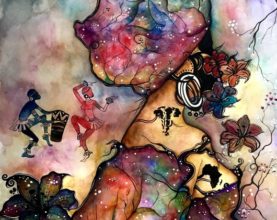 Abisola Gbadamosi
CLICK HERE FOR MORE WORKS FROM THIS ARTIST